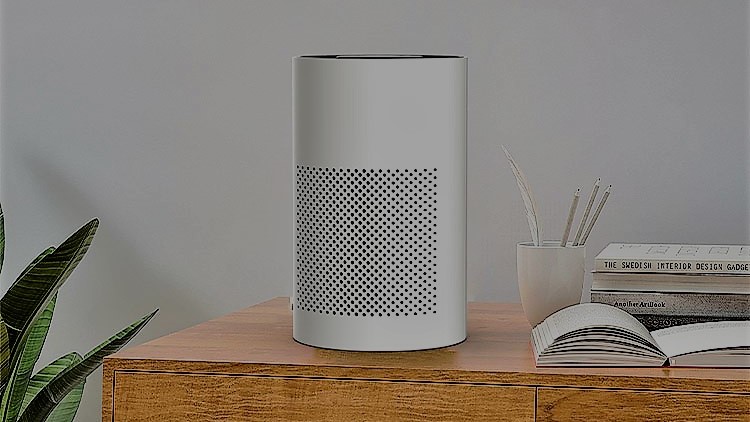 Contaminants, such as tobacco smoke, fumes from cooking or cleaning products, and building materials; dust mites and pet dander - all contribute to an unhealthy indoor environment that has harmful effects on human health. According to the Environmental Protection Agency, the concentration of some pollutants is typically two to five times higher indoors than outdoors

Fine particles of10 microns in diameter or less, including those found in dust and smoke, can penetrate deep into the lungs. Inhaling particles for just hours or days is enough to aggravate the lungs and cause asthma attacks, and it has been linked to heart attacks in people with heart disease. According to the EPA, prolonged exposure to high levels of particulates is linked to bronchitis, reduced lung function, and premature death.

Our air filters allow you to filter dust, smoke and pollen from the air thanks to their HEPA filter, resulting in reductions of 50 percent or more in particulate matter. Nearly a dozen studies, including those conducted in Vancouver, British Columbia; Taipei, Taiwan; and Massachusetts - analyzed cardiovascular effects and showed better cardiovascular health among participants.

The ionizer removes pollutants from the air in suspension to cause them to fall, while the purifier attracts them and traps them in a filter.